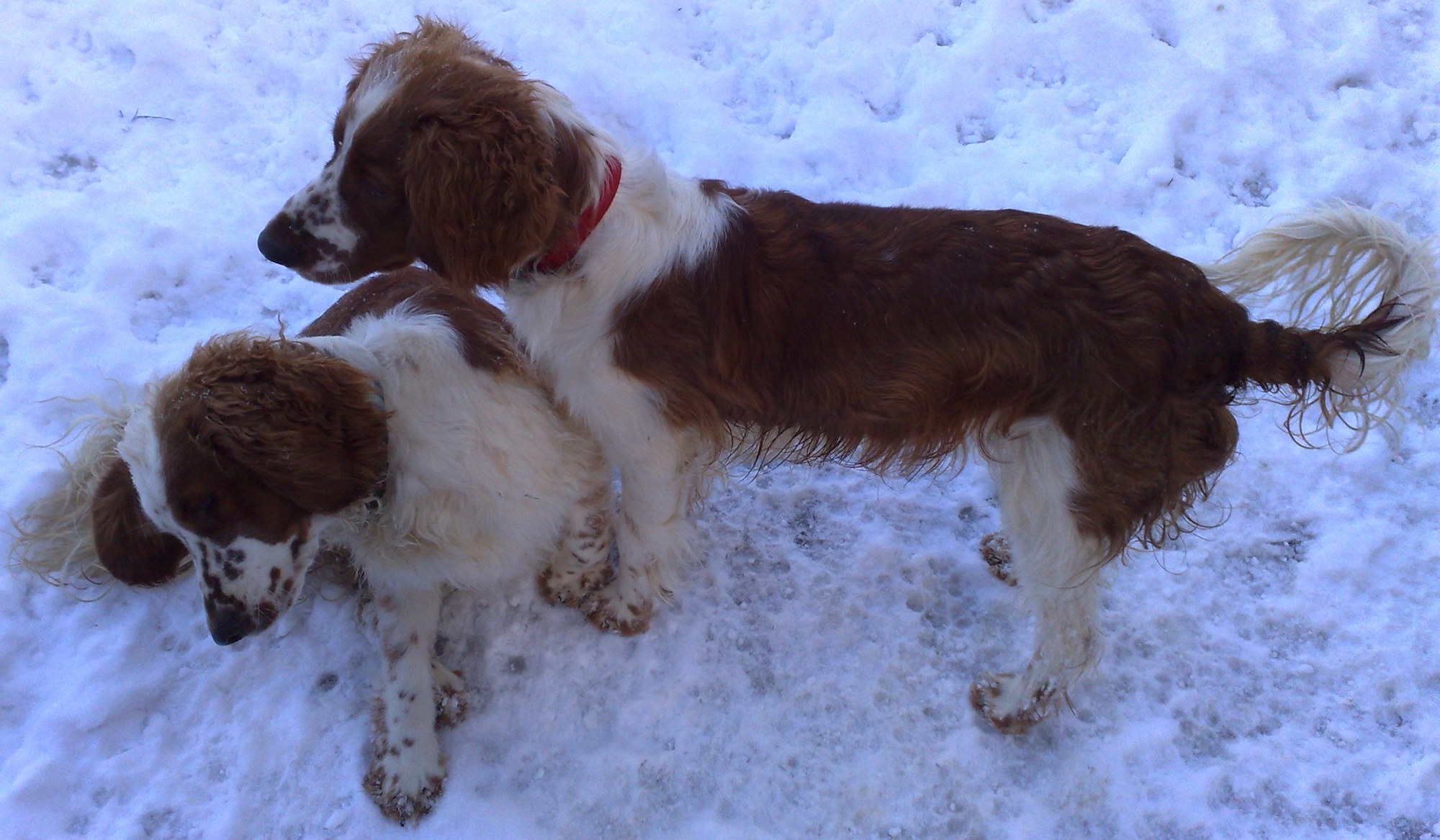 By definition of its Rules, the Club exists to promote “the best breeding for exhibition and working of Welsh Springer Spaniels according to the Breed Standard defined, published, and endorsed by the Club, and approved by the Kennel Club, and to further the training and working of the breed”. In order to provide additional guidance to its members, the Club has developed a Breeders’ Code of Practice.

As the original British Club for the Breed its activities are centred in the UK, but its growing membership is drawn from all parts of the globe. The Club’s membership currently stands at about 900 in the UK and more than 100 overseas. Its activities include holding 1 Championship and 2 Open Shows each year and breed/judging seminars. It also publishes a Year Book and 2 Newsletters annually.

The Club is administered by the Officers and Committee Members with Sub-Committees for certain activities. The Working Sub-Committee promotes two Working Tests each year and sometimes a Field Trial. It also encourages participation in inter-club competitions, the Show Spaniels’ Field Day, the Game Fair, and Minor Breeds’ Stake Field Trial etc.