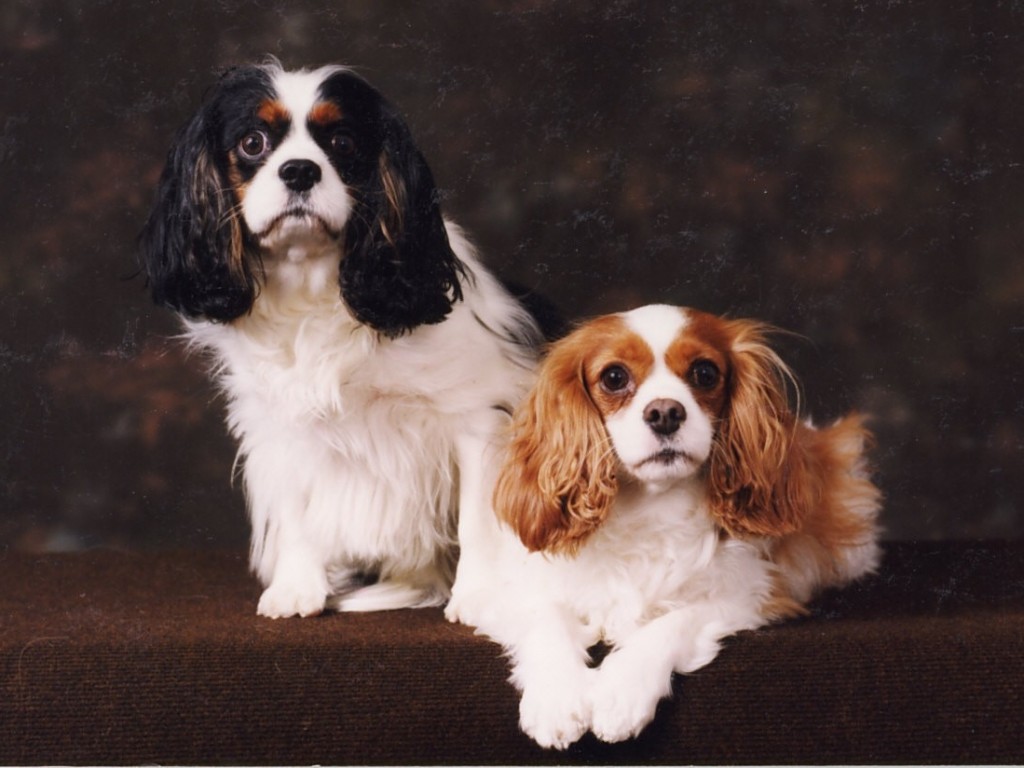 01 June 2005 - Charlie was put to sleep - the tumour had moved into his neck and he was not longer able to eat or drink.  He knew his time had come

May 2005 - Charlie was diagnosed with a tumour in the nerve of his front leg - well, that was the most likely diagnosis as we agreed not to investigate further

30 Oct 2003 - Charlie was discharged from the Royal Veterinary College, with new heart tablets and diuretics.  His pancreatitis seemed to have miraculously subsided, but he had lost a lot of his strength and was no longer able to jump on the settee

29 Oct 2003 - Charlie spend most of the day at the Royal Veterinary College having various tests. He was kept in overnight for more tests - just as the Queen Mother was visiting

Oct 2003 - A very ill Charlie was taken to the vets - he was diagnosed with liver failure and pancreatitis, and given a maximum of 7 days to live

June 2002 - Charlie had his first stroke - the vet recommended distractions to keep his mind occupied, so Shandy & Casey were soon to join the family. They certainly did the trick!

July 2000 - Sammy's heart has got worse, so he's been put on diuretics (along with his heart medication) to help reduce the build-up of fluid

Jan 1999 - Charlie had to have an operation on his eye. He became the first dog at his veterinary practice to wear a contact lens, as protection during the healing phase

22 Dec 1990 - Sammy came home - a Christmas puppy, but we were allowed to have him for Christmas as we already had a dog.

27 Oct 1990 - Charlie came home - slightly older than most puppies leave home, as the breeders had kept him to show, but he didn't quite come up to the necessary standard